The presence and function of models in the production of scientific knowledge is becoming increasingly central. And the latter has attracted the attention of philosophers because this prominence is accompanied by new epistemic questions (about access to and production of knowledge) and epistemological questions (about the foundations of knowledge). A look at the most notable developments in philosophy of science, mainly in the last century (Cf. Cassini & Redmond 2021), shows that this has never been the case before. Indeed, they have gone from being exemplifying or even pedagogical accessories in the classical approach to theories from the beginning of the 20th century onwards to being regarded today almost as the minimum unit of knowledge, the true vehicle of knowledge, the place where epistemic access to phenomena is forged. In our research programme we focus on the following aspects:

Ontology of models: our starting point is a reflection on the ontological condition of models, i.e. what kind of entities are they? Concrete? Abstract? Virtual? Fictional? In this respect, in our line of research we have argued that models are fictions according to Amie Thomasson’s artefactual approach (1999), i.e. abstract objects created with two relations of dependence: one historical and the other constant. In this respect, it is important to note that our work does not aim to elaborate an approach that encompasses all cases of modelling. We only focus on those that we consider more problematic, and therefore we believe more interesting from a philosophical point of view, because of the conditions of the portion of reality to which they point or address (see next point).

The relationship between models and phenomena: we have focused our project on the modelling of special portions of reality that we have called ‘ontologically uncertain phenomena’ (Cf. Redmond 2021a,b). This has led us to address, within our project, the following items:

Models and representation of phenomena: we believe that the notion of representation needs to be reconsidered and in our project we have joined the inferentialist approach of Suárez (2004) and accordingly we have proposed a dynamic and interactive approach based on the pragmatic-dialogical programme of Lille (Cf. Redmond 2021b).

The distinction between models and target systems: in line with Cassini (2018), our project aims to develop a constructive and dynamic approach to the notion of target system and to differentiate it from ontologically uncertain phenomena.

Development of an inferential approach along dialogical pragmatism guidelines: the main point compromised in our proposal is that users or agents use models to represent their target doing inferences regarding the target on the basis of reasoning about the model: surrogate reasoning. And we sustain in this article (following Clerbout 2014) that this intentional practice of modeling through representation by inferring, could be better understood as an interactive and dynamic process that requires an adequate theoretical structure. And that the theoretical perspective of the dialogical pragmatism could contribute significantly in to this last point. Accordingly, our project also aims at the following items:

Applicability of Logic: if a model should allow us to generate hypotheses about ontologically uncertain phenomena, which is identified as the target in the generalized literature, our point is that the applicability of logic must be considered between the conditions of adequacy and that the generation of hypothesis should be done only from a logical framework that takes into account this feature.

Surrogate reasoning: in our research progremme we are currently trying to elucidate the limits and scope of this inferential process, which basically consists of generating hypotheses about a portion of the phenomena and on the basis of a model (Swoyer 1991). In recent work we have argued that this process should be carried out without ontological commitments (cf. Redmond 2020, 2021a and Redmond & López Orellana 2018).

Redmond, Juan (2021a). A free dialogical logic for surrogate reasoning: generation of hypothesis without ontological commitments. THEORIA. An International Journal for Theory, History and Foundations of Science. DOI: 10.1387/theoria.21902 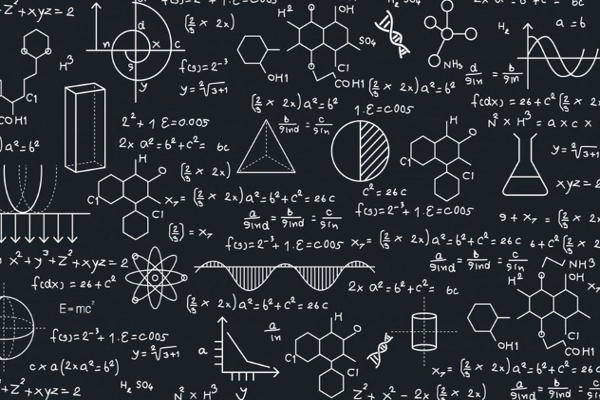